I have just returned from Port of Spain, Trinidad, W.I., where I had the privilege of preaching twice a day in the North Keswick Christian Life Convention. The Lord wonderfully blessed these meetings.  The noon day session was held at St. John’s Baptist Church right in the heart of the city.  This meeting targets the business folk and those who work in the city.  The meeting was well attended each day and I enjoyed teaching the word of God in what the Keswick tradition calls “Bible Readings.”  The evening sessions were held in the Agape Bible Ministries Church in Curepe.  These meetings were also well attended and were blessed by the time in worship which was led by folk from various churches. The sermons focused on different aspects of the Christian life with the aim of encouraging Christians to walk in holiness and Christ-likeness.

My first time to minister in Trinidad was in 1994. I have returned many times. At my first visit there were Keswick Conventions in Port of Spain, San Fernando, Point Fortin and in Scarborough, Tobago. I have preached in all of these conventions. However, today only the Port of Spain (North Keswick) and San Fernando (South Keswick) remain. The Keswick Christian Life Convention has been in Trinidad and Tobago for 50 years and has been used greatly by the Lord to bring blessing to His people.

When I look back over the Keswick’s in Trinidad I am blessed by the list of men who have ministered there. To name a few, Stephen Olford, Stuart Briscoe who has been there twice in the last four years, Woodrow Kroll, Ian Barclay, Don Graham, Richard Owen Roberts, Henry Blackaby, Eric Crichton, Charles Price, Ted Rendall and more.

I have many friends in Trinidad now, pastors and laymen alike. These men and women love the Lord and serve Him faithfully. Please pray for the Lord’s servants in Trinidad and Tobago, W.I. 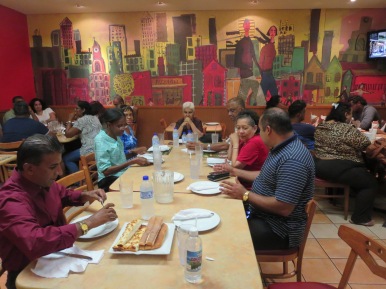 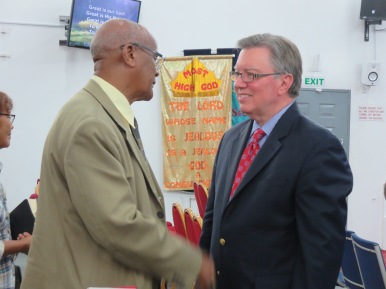 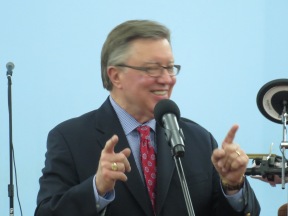 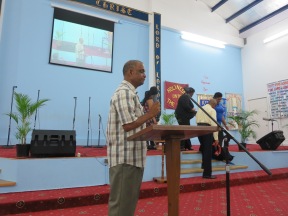 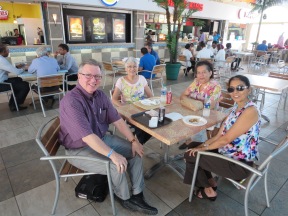 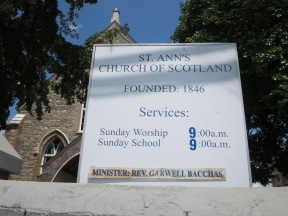 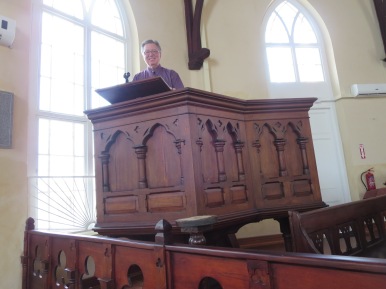 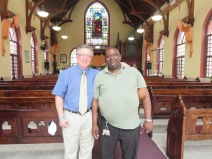 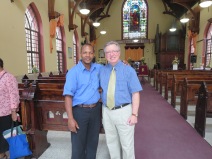 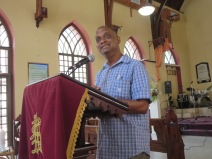 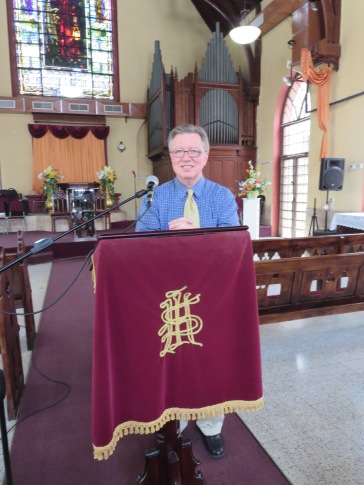